The Sailing Adventure started with…

A group of volunteers, originally known as the Jubilee Sailing Ship Project working together with shipbuilder W.G. Porter & Son Pty Ltd set about the construction of the tall ship STV ‘One and All’ at North Haven, commencing work in 1982. Their objective was to provide opportunities for personal self discovery and self development, in an adventure learning environment, for young people in South Australia. Overseas experience showed that doing this on a working sailing ship would also provide opportunities to preserve the ship skills which were an important part of this State’s maritime history for much more than a century. 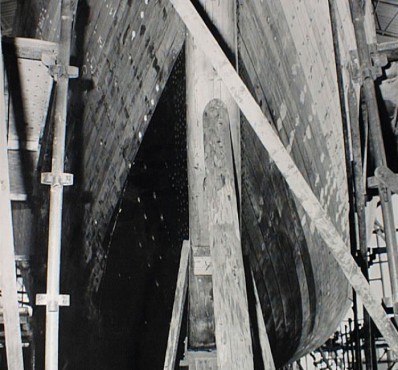 The design of the ship was based on the original rig of an 1850’s brigantine. The hull was launched in December 1985 and the ship commissioned 5 April 1987. She joined the 1987-88 First Fleet Re-enactment and has been sailing regularly ever since. The ship is mainly used for personal development sail training voyages for youth but also offers day trips, twilight cruises and voyages for people of all ages.

The many hundreds of people associated with those early days, and those who have taken an interest and contributed since are now known as the volunteer group Friends of The One and All Sailing Ship Inc (FOASS). Today, these members assist the operation of the ship, ensuring the continued accessibility to the people of South Australia and wider community.

If you would like to join the volunteer group, this is open to anyone interested in tall ships, the future of our great ship and wish to give back to the community. To become a member you can download the Membership Form, complete as per directions on application. 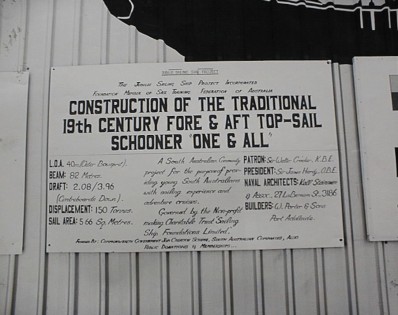 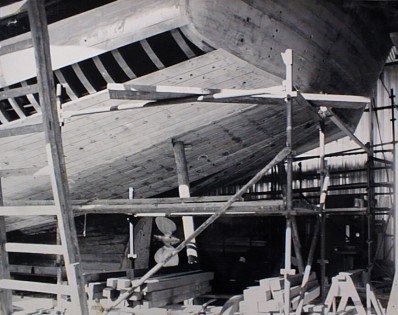